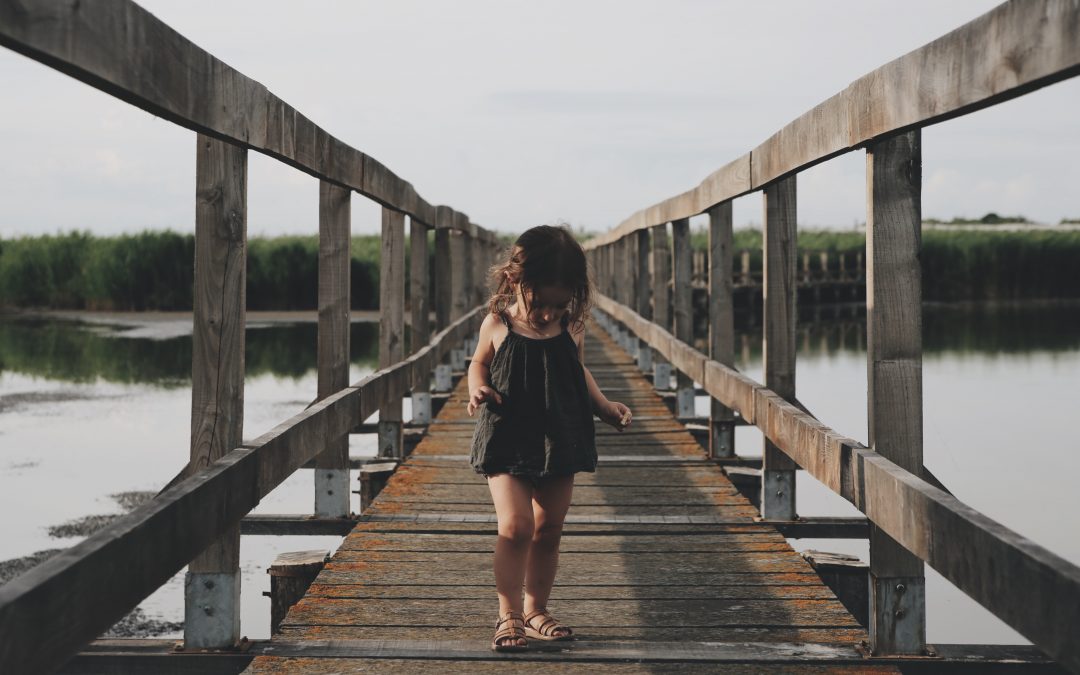 There’s a lot of talk out there about taking “baby steps”.  OK fine.  Sometimes in life, we need to acknowledge that there is a time to celebrate even the smallest steps along our journey.  However, just because you can take “baby steps” doesn’t mean that you should.

Imagine if everyone just took “baby steps” in life.  What would we be missing in the world?  No stretching, dreaming or bold leaps of faith.  We’d see adults walking around so scared and fragile, taking little bitty steps because they might stub their toes (well, on that one you don’t have to imagine — just look outside!).  This is not how we are meant to live!  That’s a life built on fear, and one built on the belief that we are so fragile and weak that we can’t handle anything that may cause us a little discomfort or stress.   Sadly, many, many people have bought that lie and are not only denying themselves a life of expansion and fulfillment, but they deny the world the gifts they have to offer.

I was talking with a friend of mine the other day — a new entrepreneur.  He is a teacher and is learning how to think differently and live a more bold life, shifting from the mindset of “employee” to ” entrepreneur”.  One of the things he did last year was to invest in writing a book.  It’s a big deal for him, as it would be for anyone!  As we discussed his plan for moving forward this year, he made the comment about taking “baby steps”.  I asked him, “Why?”.  He appeared to be a little surprised, and when I asked him again, he thought about it and said, “I don’t know”.  We talked about it for a few minutes and he realized that living life by baby-step was just an excuse for not playing bigger and bolder.   It’s always been safe for him to live that way, but he was not achieving his goals and was not very fulfilled in his life.  As a result of this awareness, we put together a plan for the year that includes action steps designed to leap him forward, and for which he decided to apply the theme of  “BOLDNESS”.   He is excited and a little scared, but his vision is now pulling him to it, instead of him pushing, searching for, and fearing it.

Where have you been telling yourself that you need to take “baby steps?”  Do you really?  My guess is there is room for a few big leaps this year.  Honor your strength and create a new goal or strategy to be bold this year.  You DO have it in you.